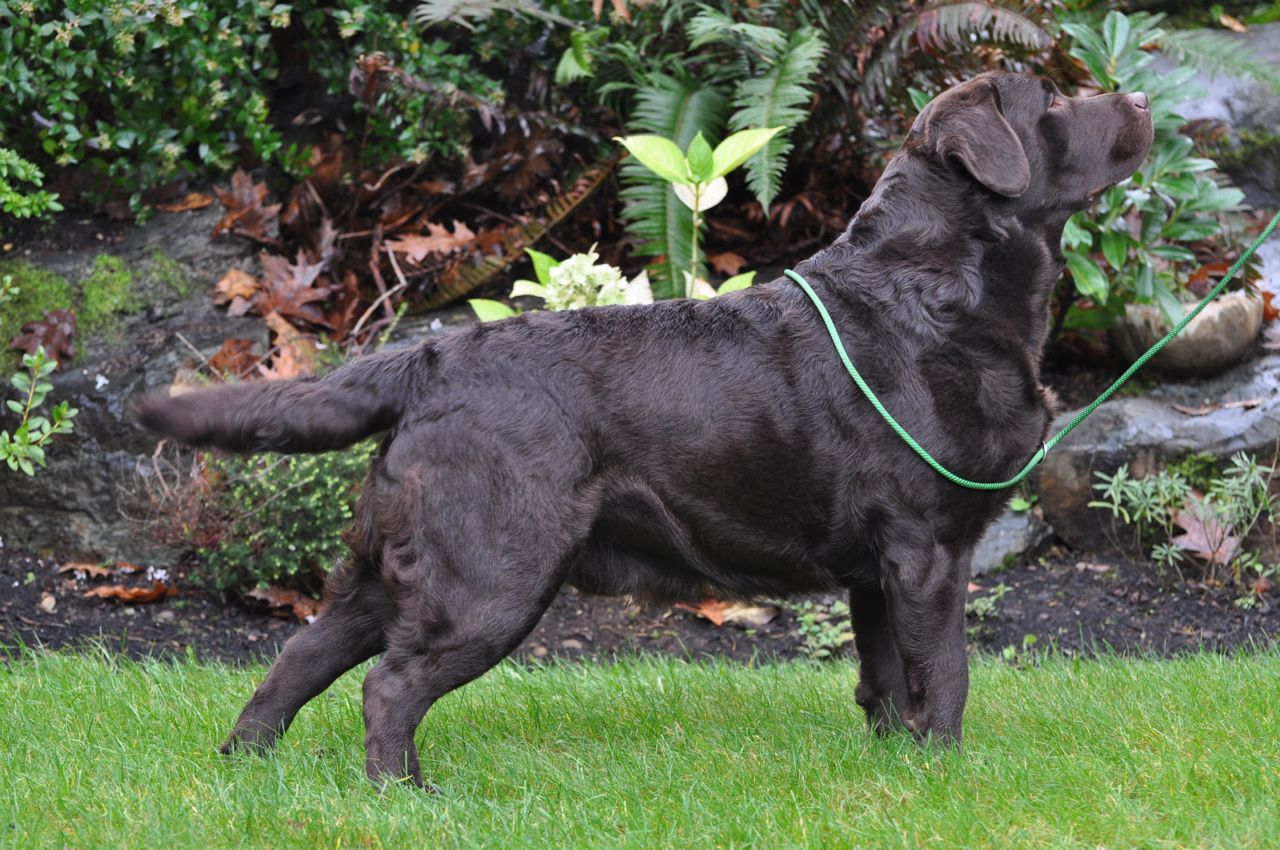 BIG NEWS: Rummy is the sire of Best in Sweepstakes winner at Potomac! Also three other class winners at LRCP. 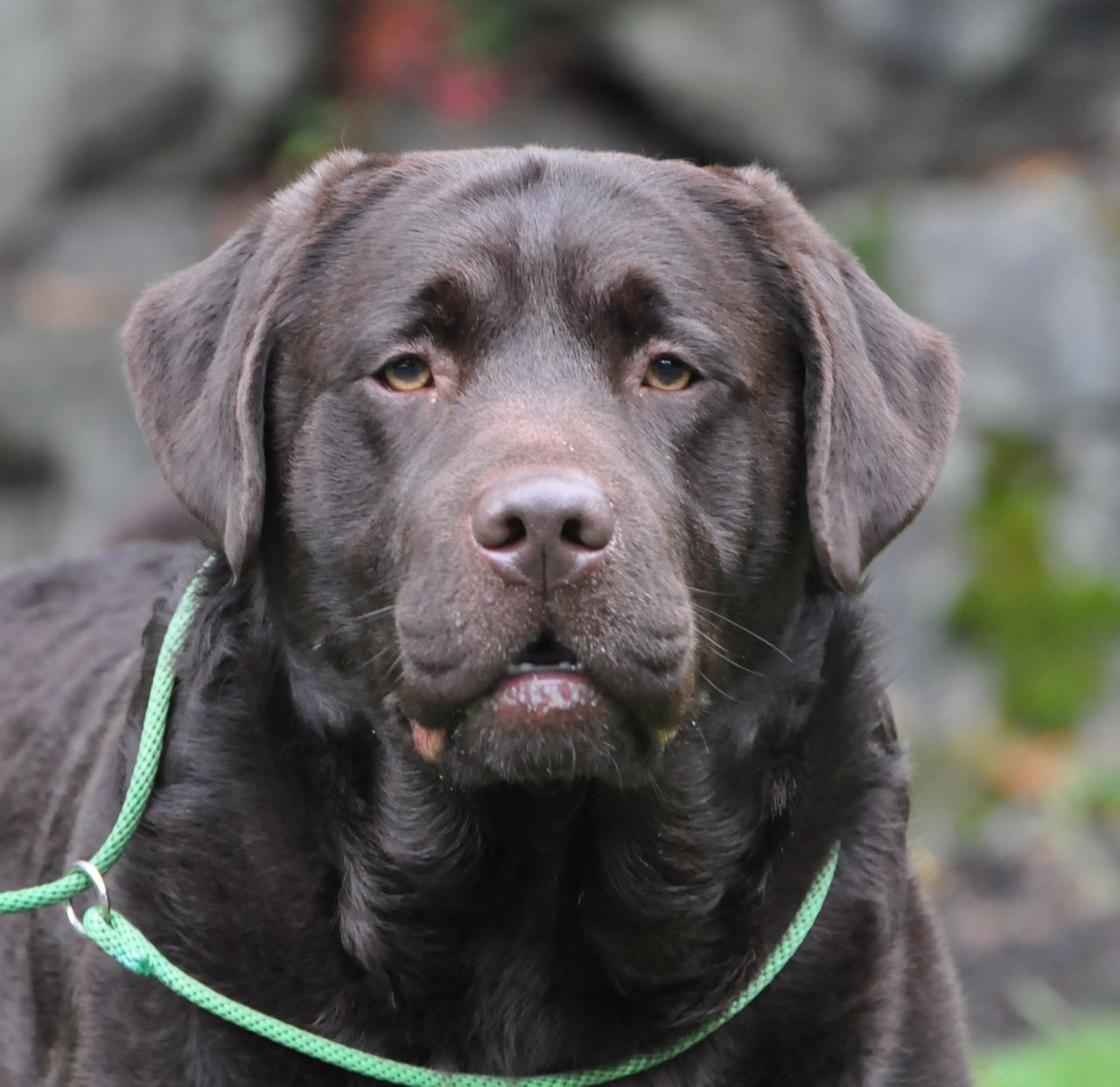 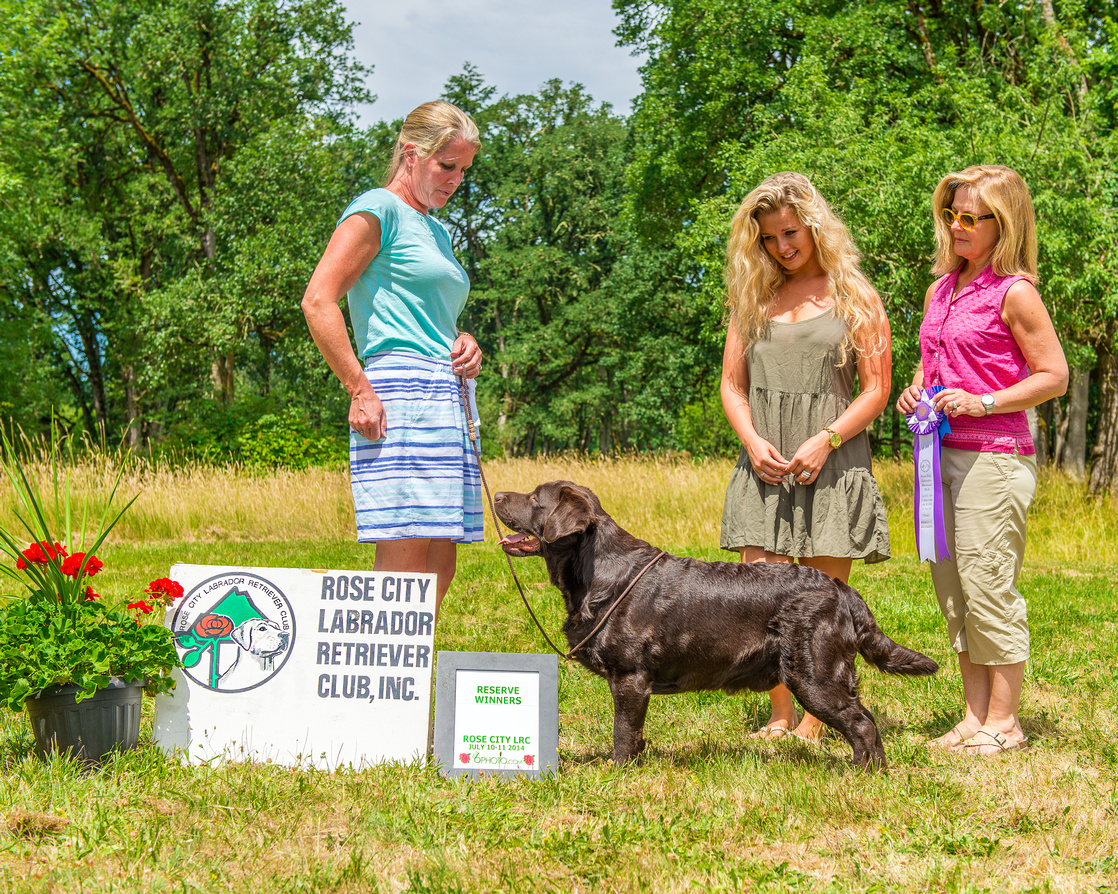 Rummy has the distinct advantage of having an absolutely beautiful mother, who was Best In Sweeps at Potomac 2011 and both days of SJVLRC 2011. She was also WB and BOW at RCLRC 2012, finished her Championship by going WB and BOW at SJVLRC 2013, then went on to go Select Bitch at the spectacular Potomac 2013. He is producing beautiful puppies that are a testimate to his strong pedigree. 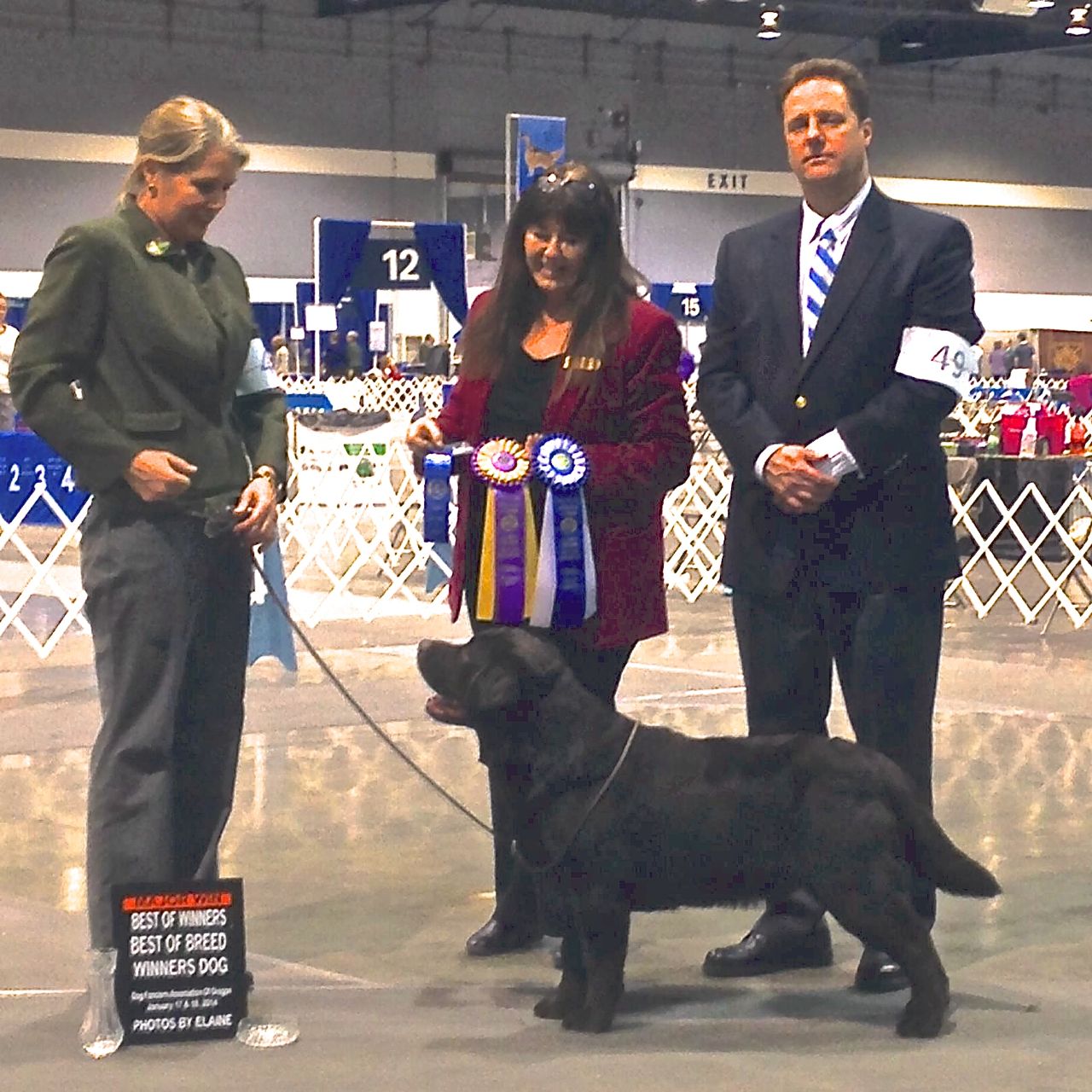 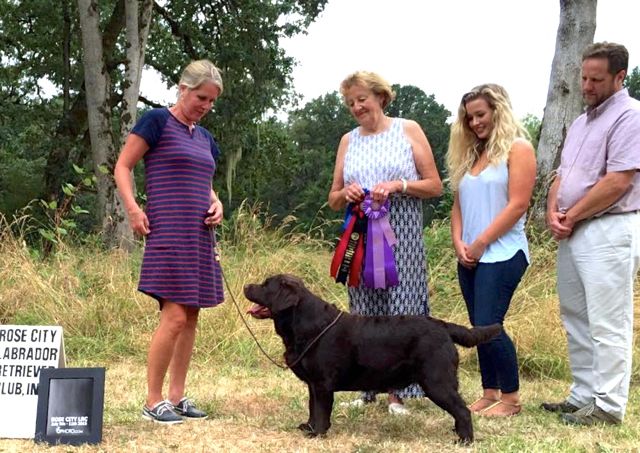 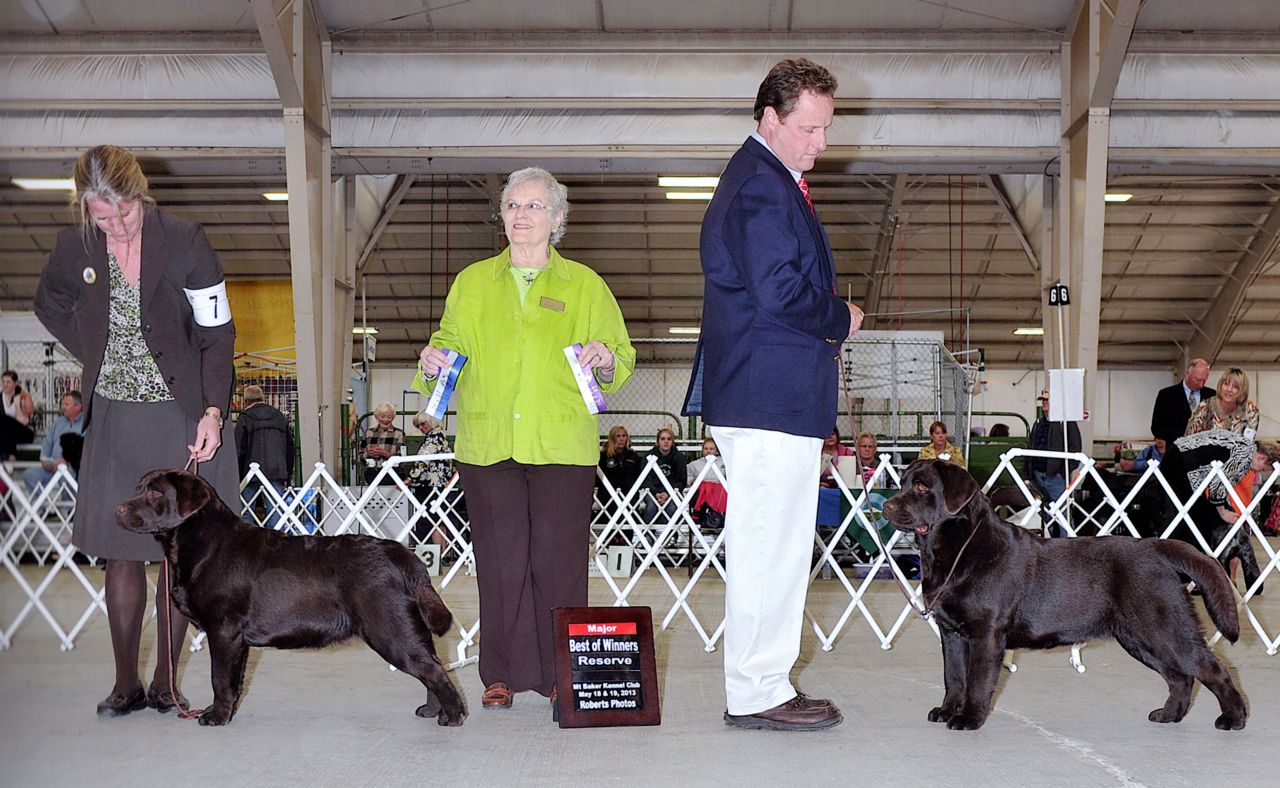 Rummy going Winners dog for a major and Best of Breed at a large, beautiful RCLRC supported entry in Portland, OR on 1/18/14. Judge is Cheri Conway, Thornwood Labradors, and Winners Dog at the beautiful RCLRC specialty under Clare Senfield. And the show where he won his first Major from the 6-9 month class and Jug was Reserve. 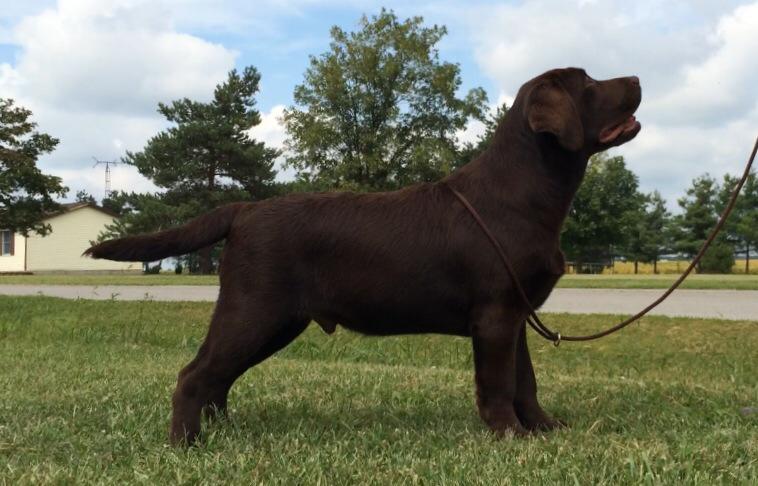 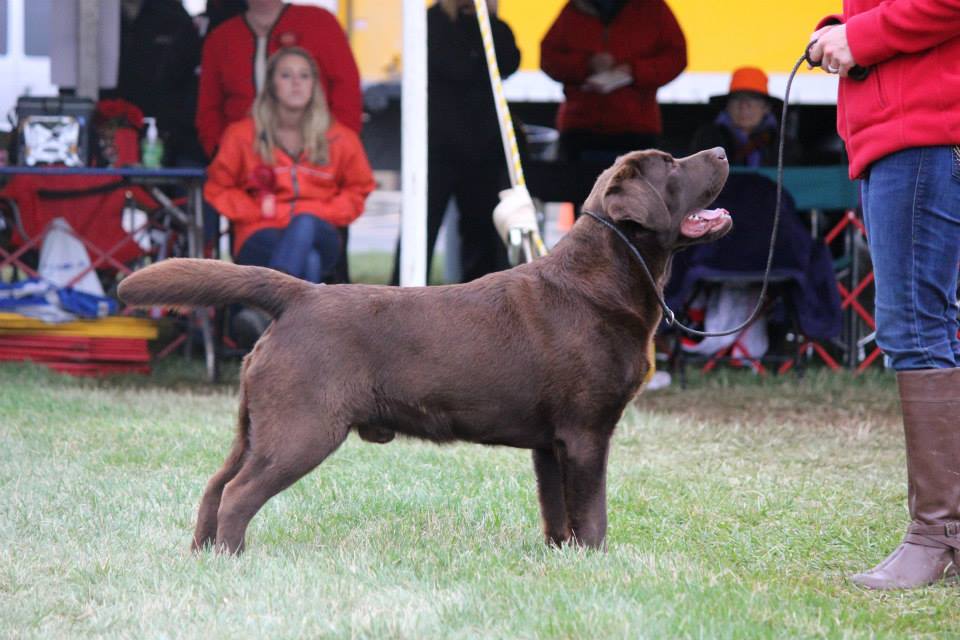 A Rummy puppy, owned by Gerry and Joan Saldano, pictured at four and nine months old, winning Best in Sweeps at the incredible Potomac! We are thrilled with this beautiful Rummy son who is now a Champion. He also has a number of other BISweeps, and major wins. We were so pleased that in addition to this huge win, Rummy was the sire of three other class winners at the beautiful LRCP. He is becoming a great sire and we are very proud that many of the top breeders/exhibitors in the country are choosing him to breed to their beautiful girls.
Pedigree: Nipntuck Rumrunner Pedigree for Nipntuck Rumrunner
Labrador